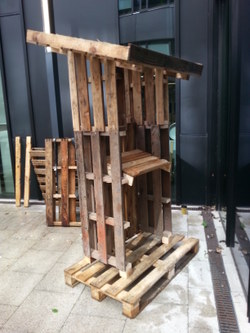 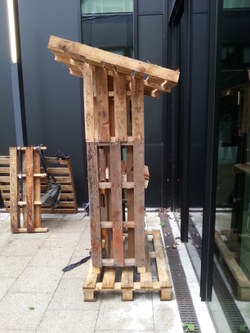 structure to support film of process 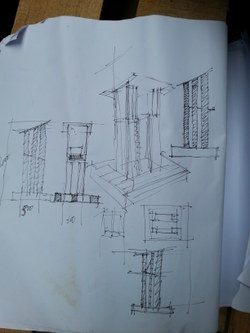 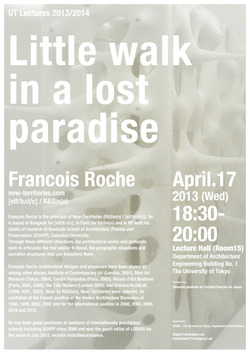 To journey in the context of landscape is to reconnect to a deeper part of ourselves, to not be connected with others and their ideas, but share a deeper sense of quale that architecture negates in its need to secure, commodify and make accessible. The landscape, desert and forest somehow enhance, magnify and distort the human condition, its very complexity echoing our inner life. John Fowles, in The Tree (1979), likens the forest to our brains, a sort of extended mind where we can hide from the linear thinking of cities and reconnect to our Green Man within: he suggests cities should be more like forests.3 I suggest that architects rediscover the psychological and spiritual benefits of forests, mountains, caves, lagoons, beaches and dells in our attempts at urban planning and architecture.

Louis Kahn called such essential places the conceptual laws, upon which the architect could then set about designing, without which, he argued, the rules of design were wasted.4 How often have you seen designed architecture and not made any connection with the space? Yet the urge to comprehend and connect with the landscape or use it as a backdrop has possessed Western culture for centuries. Our architecture, from the classical piano rustico and Frank Lloyd Wrights land-huggers, to the sky hooks of the Constructivists and skyscrapers of New York, all have elemental references. Perhaps now such natural references could be more intimate and subtle.
Architectural Design, The New Pastoralists 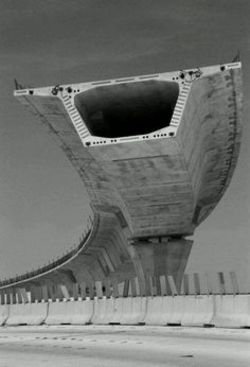 cantilever
A projecting structure, such as a beam, that is supported at one end and that carries a load at the other end or along its length
any rigid structural member, esp. one projecting from a vertical support, in which the fixed end is in compression and the free end in tension. 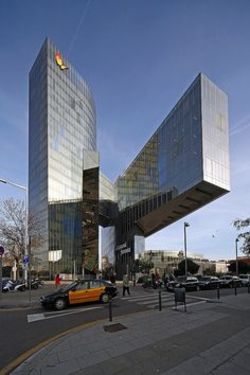 Is a 'cantilever' an example of an architectural symbiotic relationship ?? 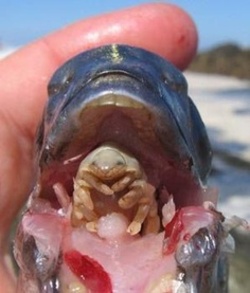 Cymothoa exigua, or the tongue-eating louse, is a parasitic crustacean that enters fish through the gills and then attaches itself at the base of the fish's tongue. It extracts blood from the fish causing the tongue to atrophy from lack of blood. The parasite then replaces the fish's tongue by attaching itself to the muscles of the tongue stub. The fish is able to use the parasite just like a normal tongue. It appears that the parasite does not cause any other damage to the host fish. 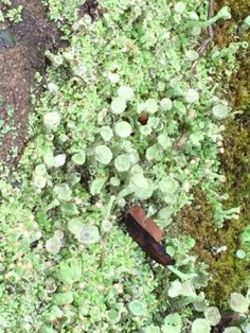 lichen! They are a perfect example of symbiosis - a fungus and a green alga living in harmony to produce a dual organism. this is Cladonia pyxidata. It has a scale-like squamulose structure and stalked cups called podetia 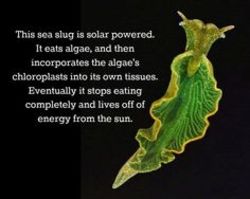 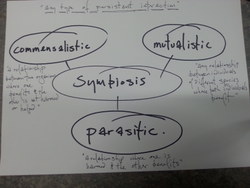 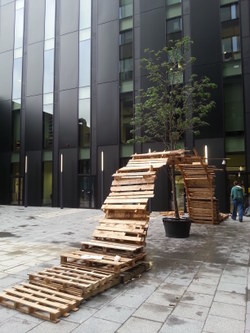 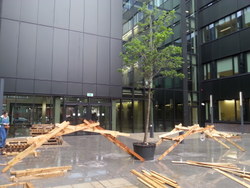 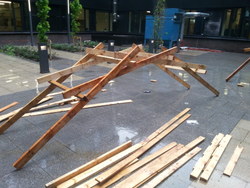 Arch forms made in two pieces to fit around tree 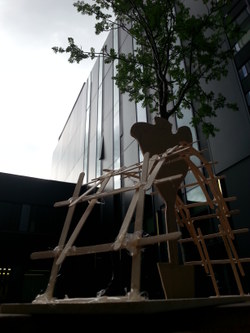 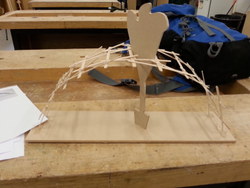 Leonardo Da Vinci arch form.Sometime around 1485-1487, Leonardo DaVinci devised a method for building a self-supporting arched bridge that doesnt require any ropes or other fasteners. The bridge's own weight keeps it together; the more you stack on it, the more stable it gets. It was originally meant to be a quick bridge for military usage 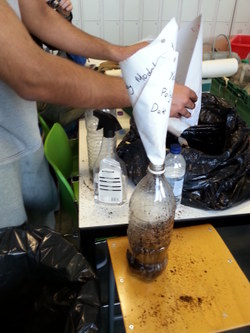 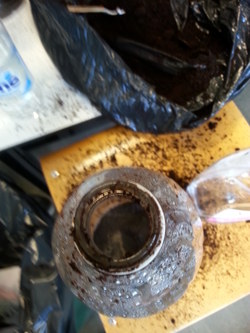 Filling bottles with coffee grains and sowing with 'mushrooms'