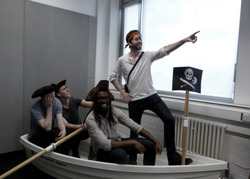 THE NEXT VOYAGE
Their work done, the Captains set sail toward their next adventure.

DISEMBARKING THE VESSEL
Satisfied with the plentiful bounty o' treasure found within the city o' Manchester, the crew celebrate the results of their voyage. 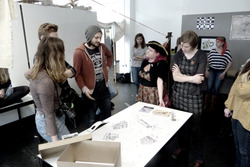 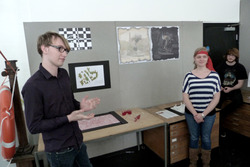 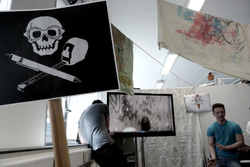 DROPPING ANCHOR
With the treasure maps finished the crew construct the Pirate Galle(r)y for displayin' their work, lest other foolhardy sea-rats be wishin' to follow in our footsteps. 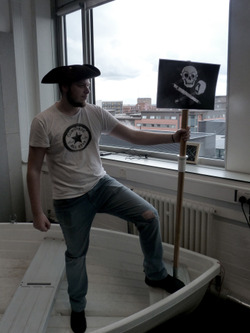 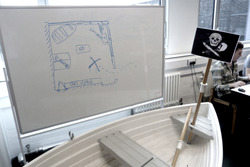 PIRATE GALLE(R)Y
Havin' mapped the spaces where the treasure be buried, the crew decide on the layout of their pirate galle(r)y 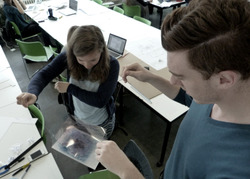 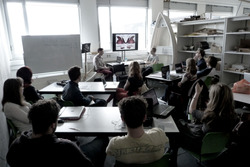 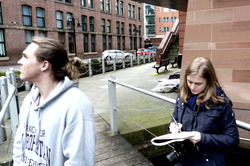 DROPPING THE SAILS
The voyages across the city led the crews to lost and forgotten spaces within the city. Might these spaces contain treasure? 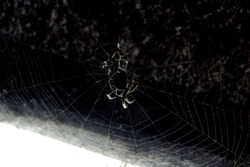 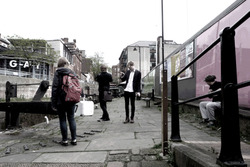 CLIMBING THE CROWS NEST
Guided by naught but their wits and a few messages in bottles that had washed ashore, the pirate crews set out on a voyage across the wild seas of Manchester. 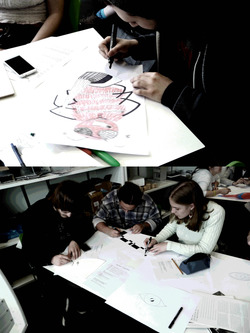 BOARDING THE SHIP
Before embarkin' on our foolhardy voyage, we formed ourselves into crews. Each crew developed their own pirate code, designed a flag and named their vessel.