After collecting all the work from everyone and combing it with mine I put together a powerpoint presentation, to which we made some adjustments as a group and then went on to presenting on the final day of the event. 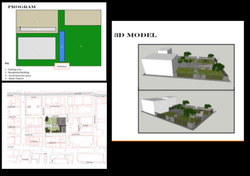 Finalised visual proposal for the car park in China town. 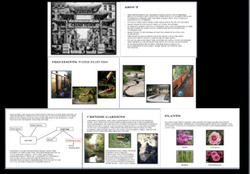 A few days after we met as a group we had a brief tutorial meeting with the tutors about our proposal for China town. We shared our ideas with them and got some constructive feedback, and then we went on doing our share of the work. 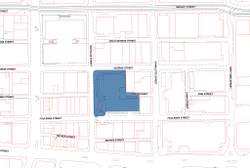 As a group we identified the problem that the centre of China town was being wasted as a car park and thought we could turn it into something more productive. Since the centre lacks green spaces we propose to transform the car park into a park, offering the Chinese society living there a recreational and communal area. 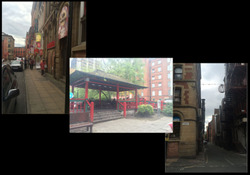 On the first day of the event we had a lecture by Dr. Haley after which we overviewed a few of his Chinese student's presentations on future living in China. Afterwards we were split into groups and went on to doing some field research. After identifying a few problems, we had to think of a proposition for future China town. 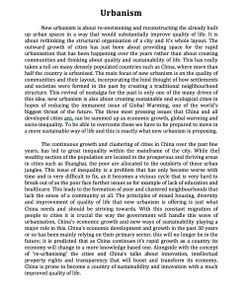 The concept of new urbanism and how it applies to China.